Understanding the Divergence Between People and Their Environment
;

It is one of our greatest fears – that our daughter will be killed by an elephant on her way to school. 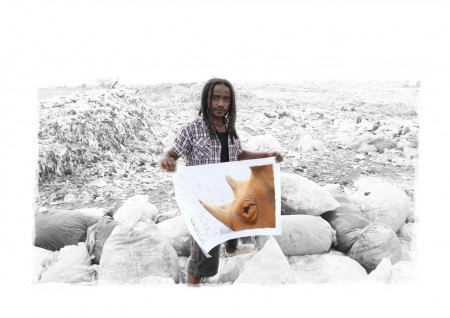 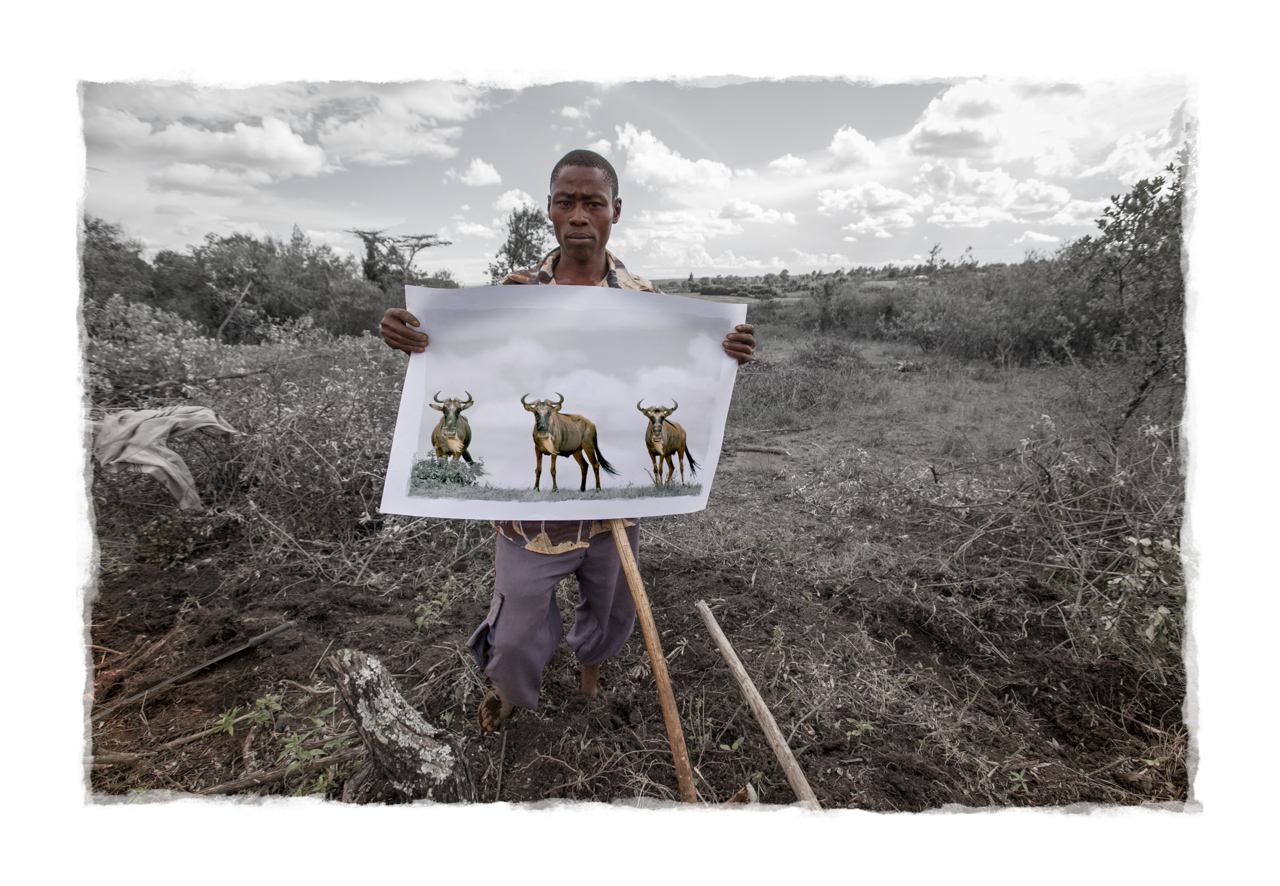 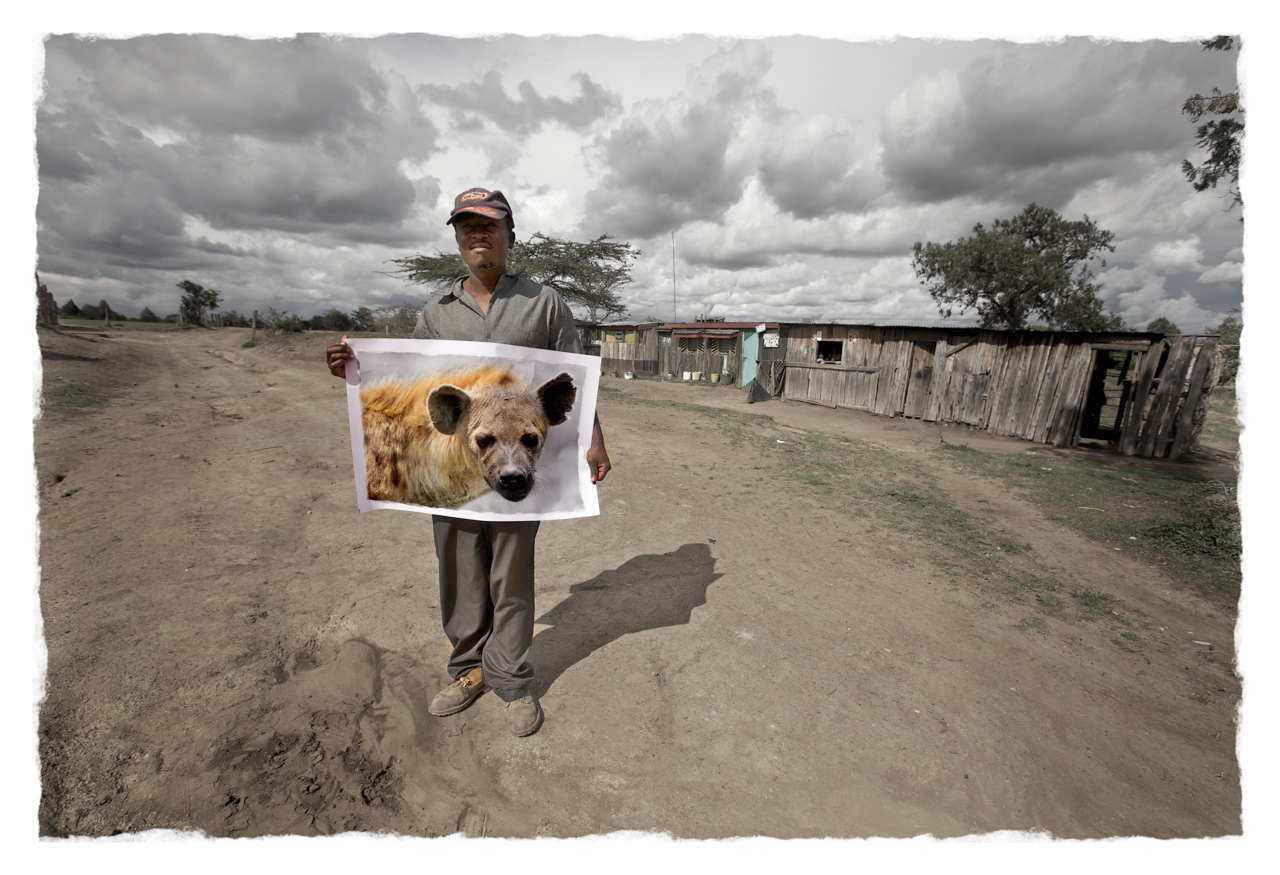 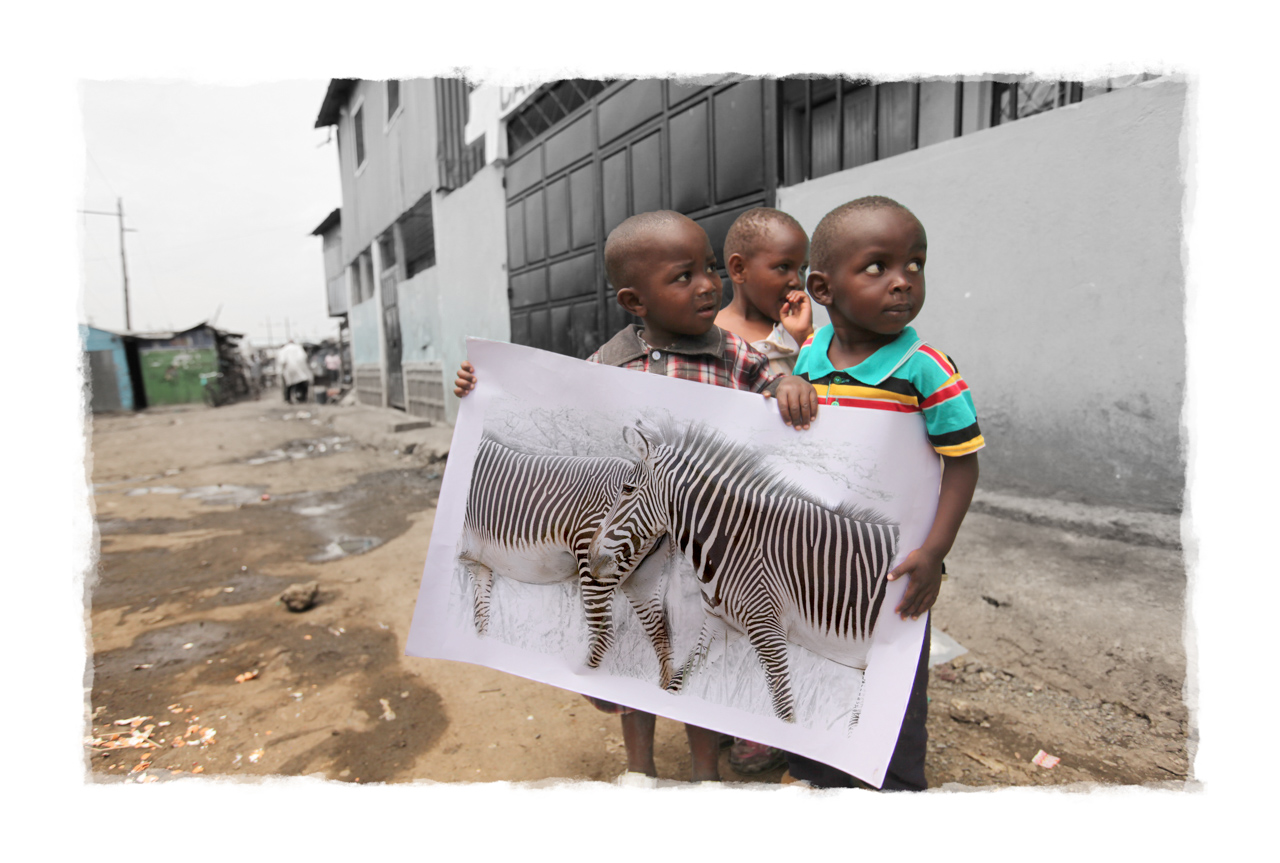 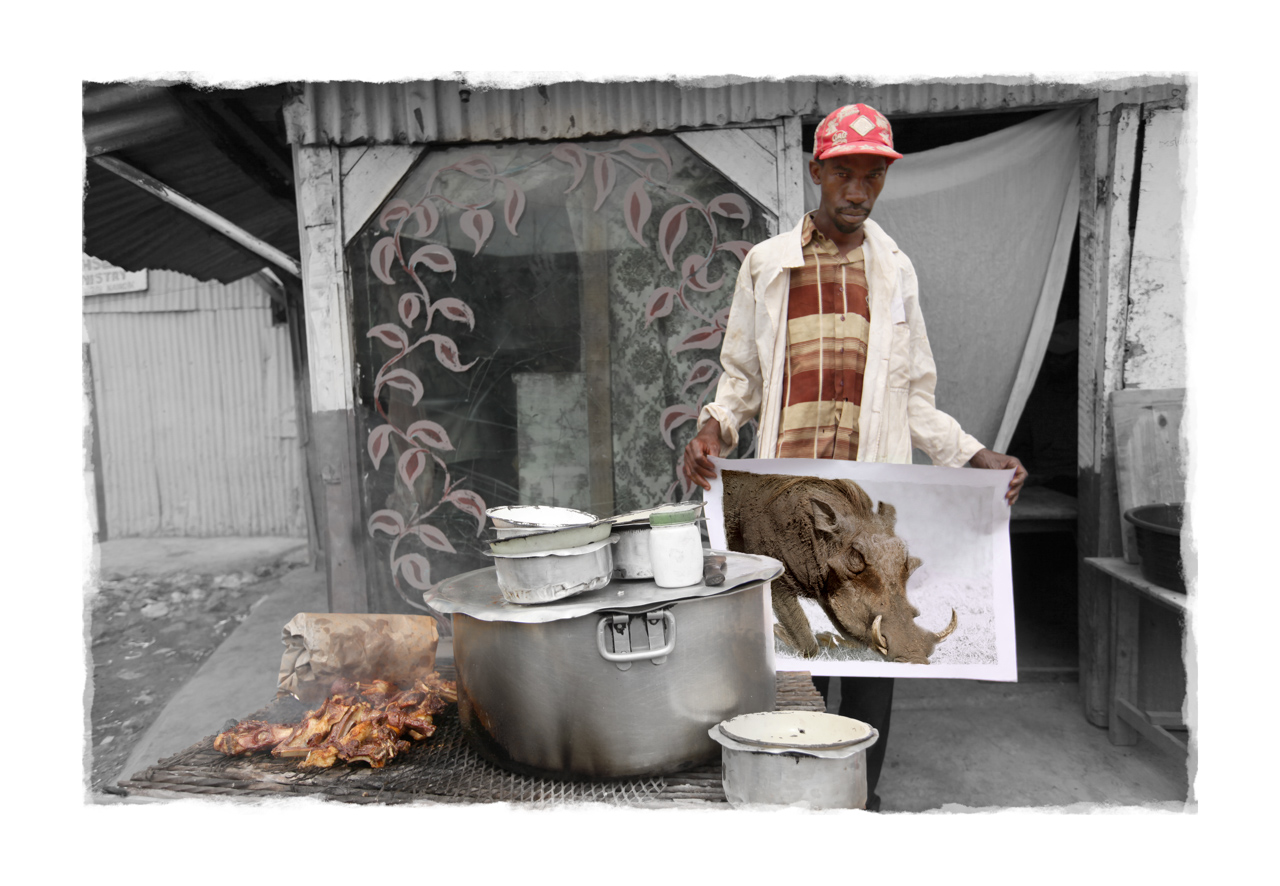 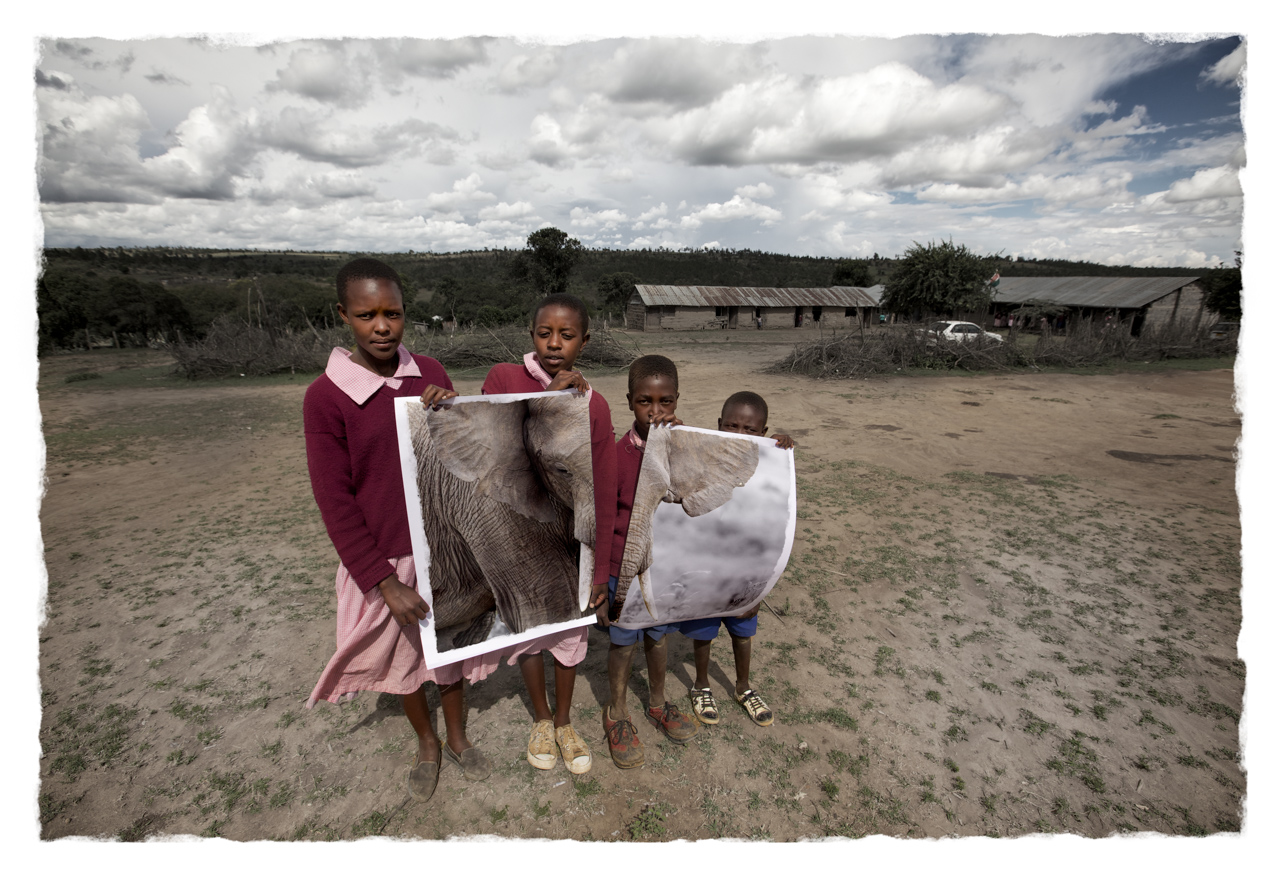 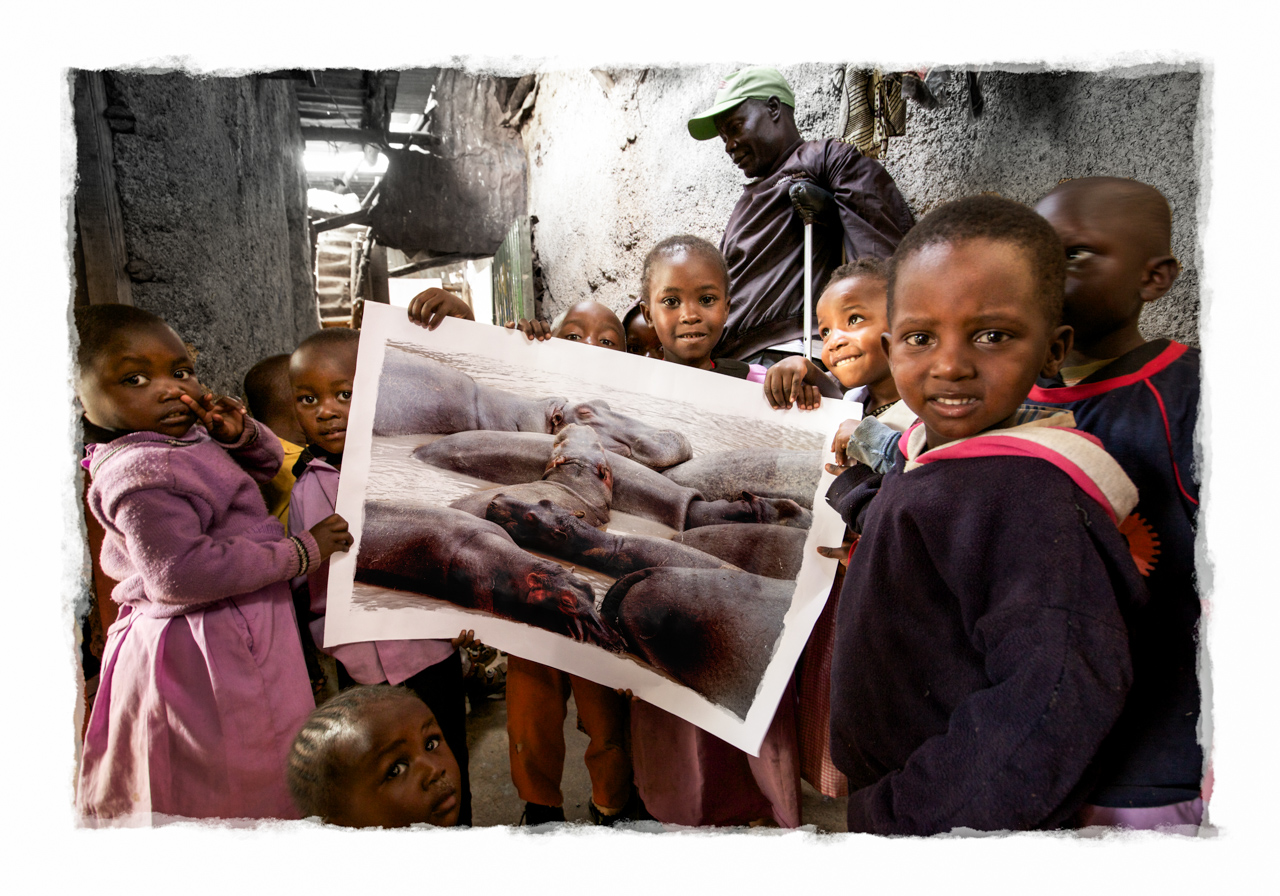 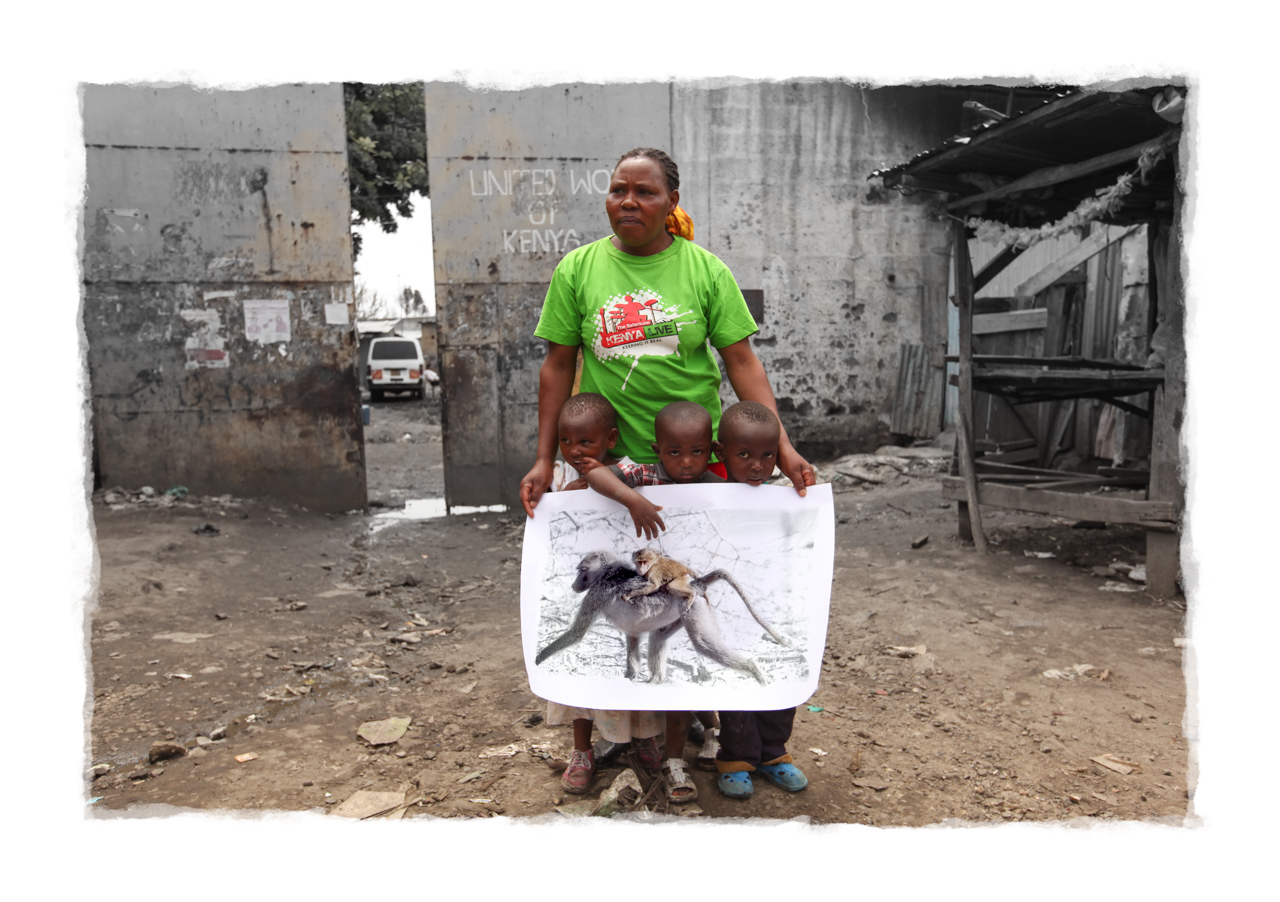 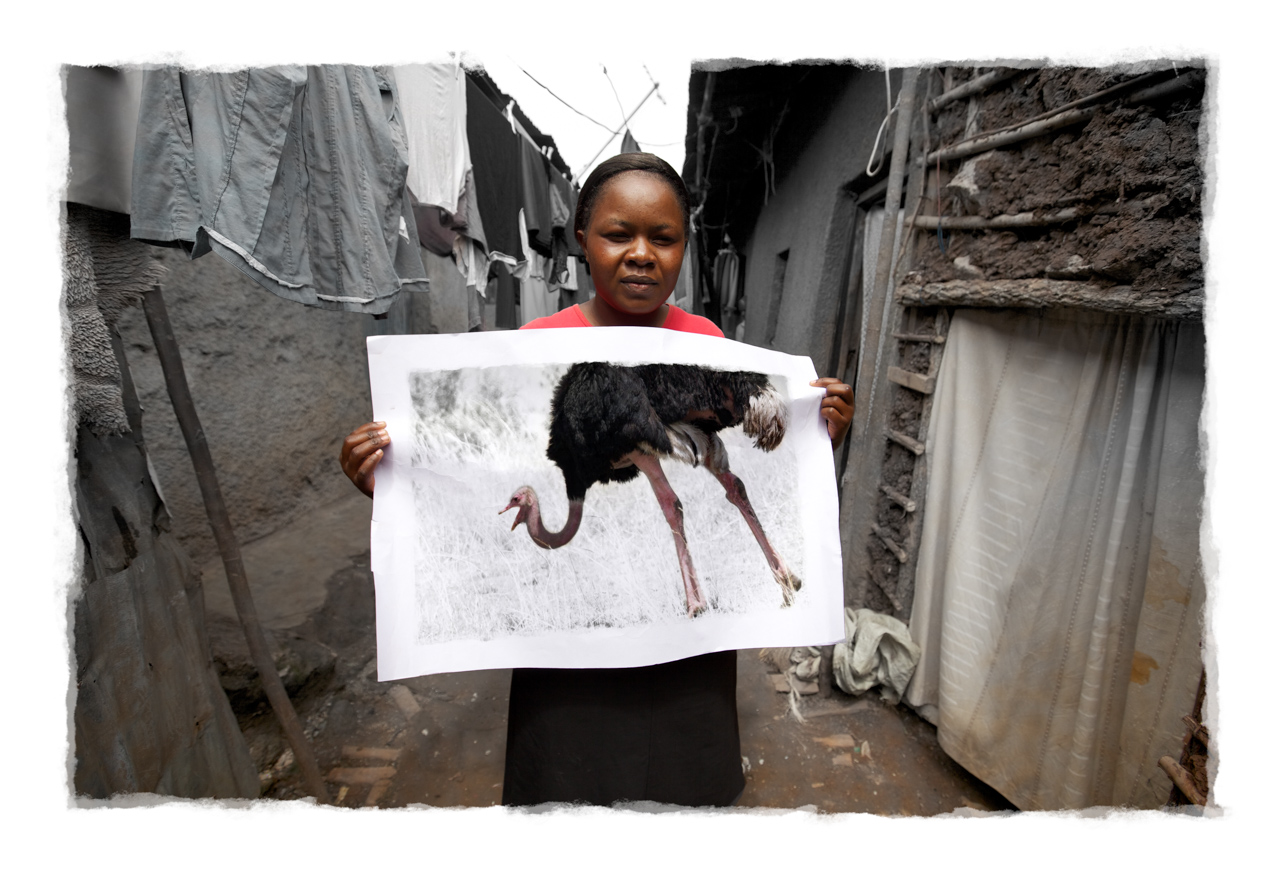 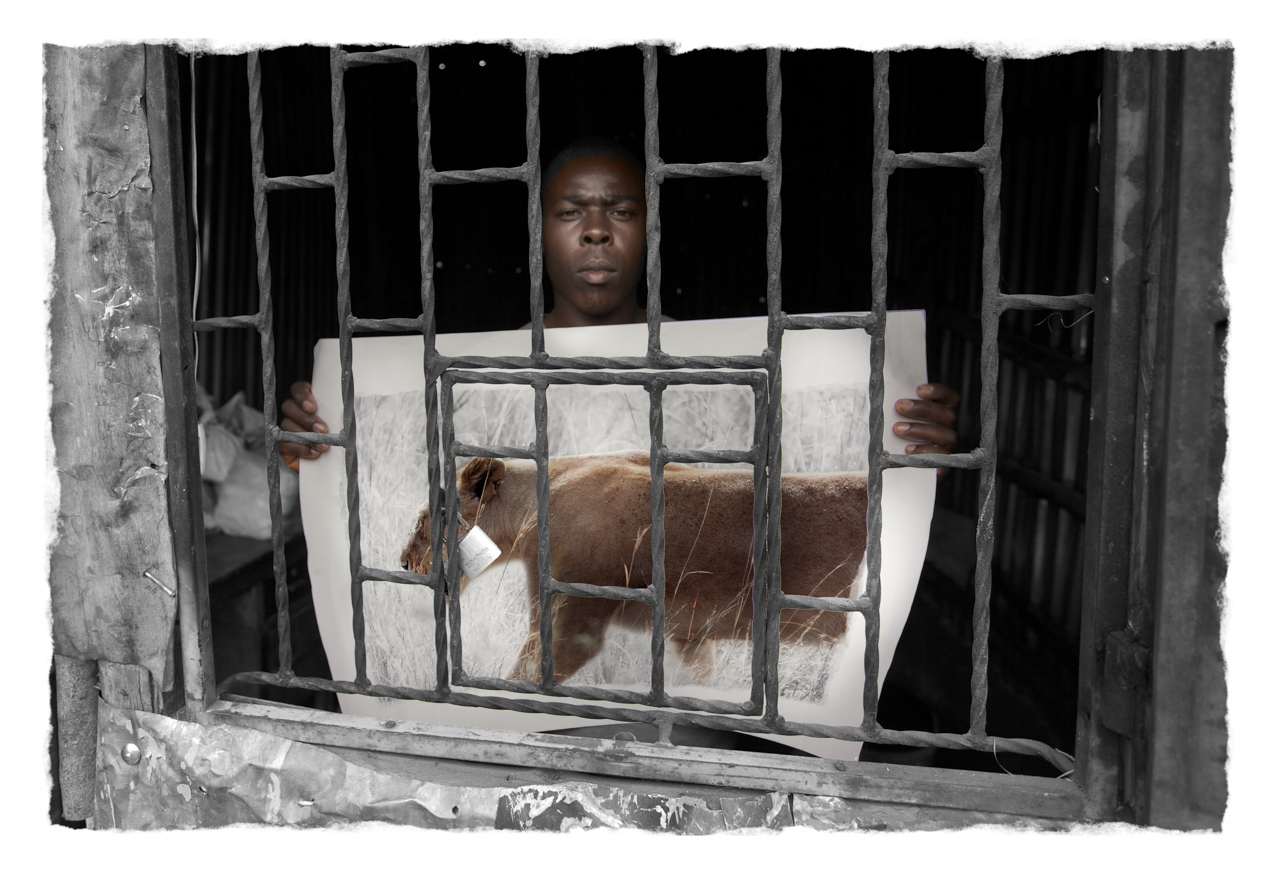 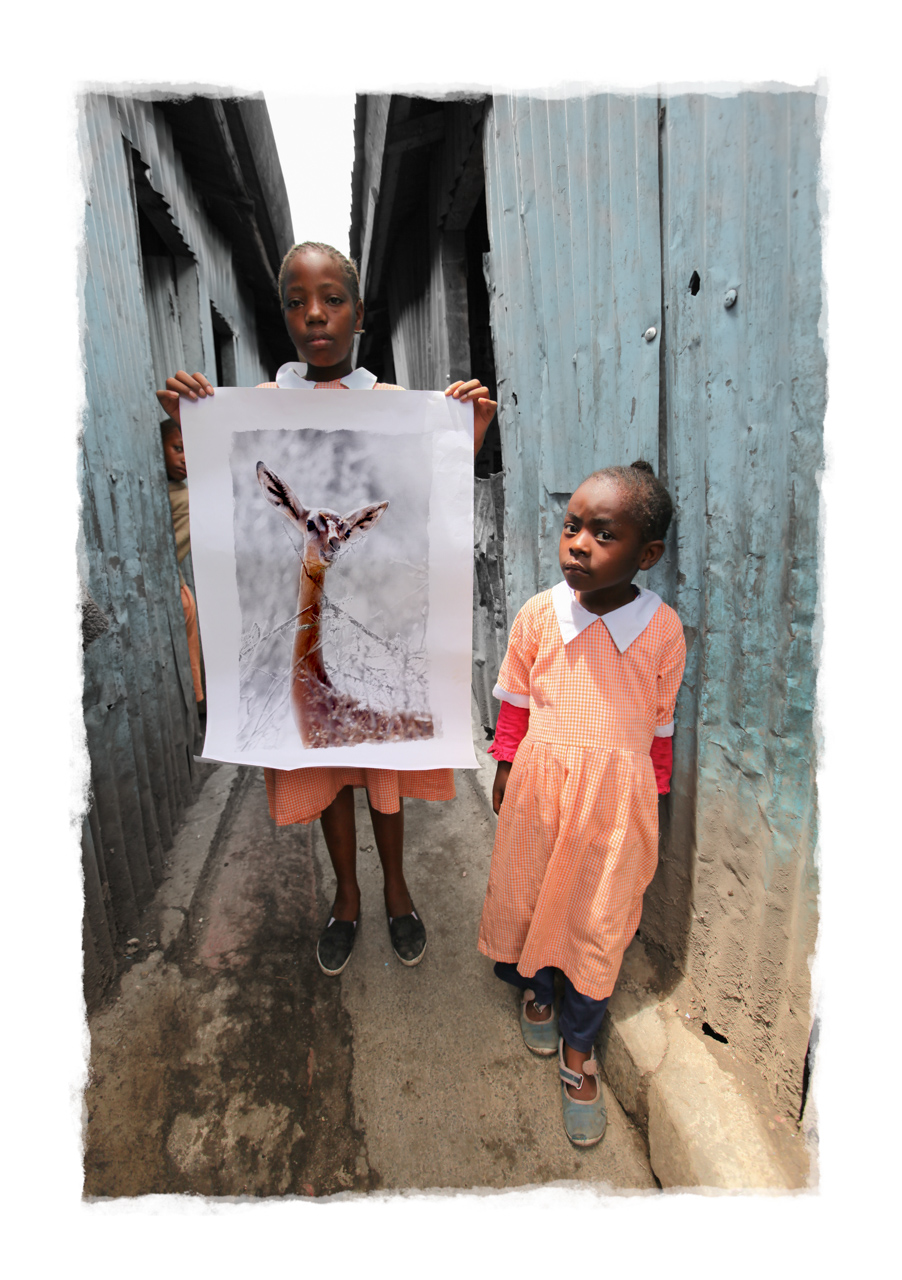 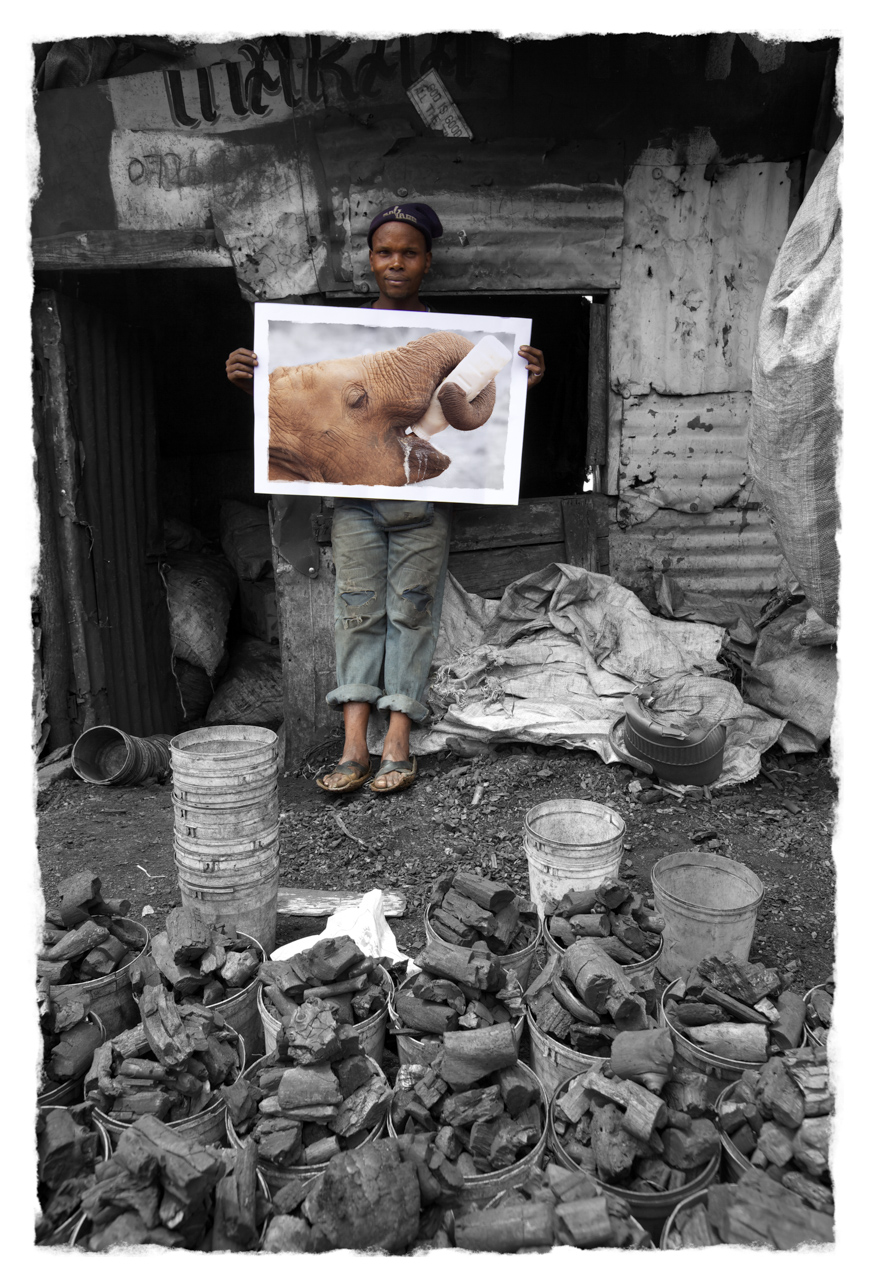 Many people in the west still view Kenya as a landscape dominated vast swaths of wilderness and herds of majestic animals. These places still exist, but the truth is that much of the wilderness in Kenya and the rest of eastern Africa is in severe competition with people. Human-wildlife conflict is a reality that must be grappled with at every stage of conservation in Africa. Wilderness tourism brings much needed foreign money into East Africa, but many of the people who live there are mired in poverty and resentful of land that is set aside for wildlife.

Many of the people I worked with or came to know in Kenya are from the slums and have never seen the wildlife that people come to their country to see. Some of them I was able to take to see the animals that are so important to the world and their country’s tourist economy.

The group of girls holding the elephant print are Masaai and live in an area where elephants regularly raid farms and homes in search of food and occasionally kill children on their way to school.

While I’ve done a little work getting communities exposed to the biological diversity of their country, there is a nonprofit in South Africa that focuses on that by taking kids out into the field and teaching them wildlife photography. It’s a great group called Wild Shots