Photographic Documentation of a Life-Art Action
"

We always seek to document. What if the goal of an action is the action itself? 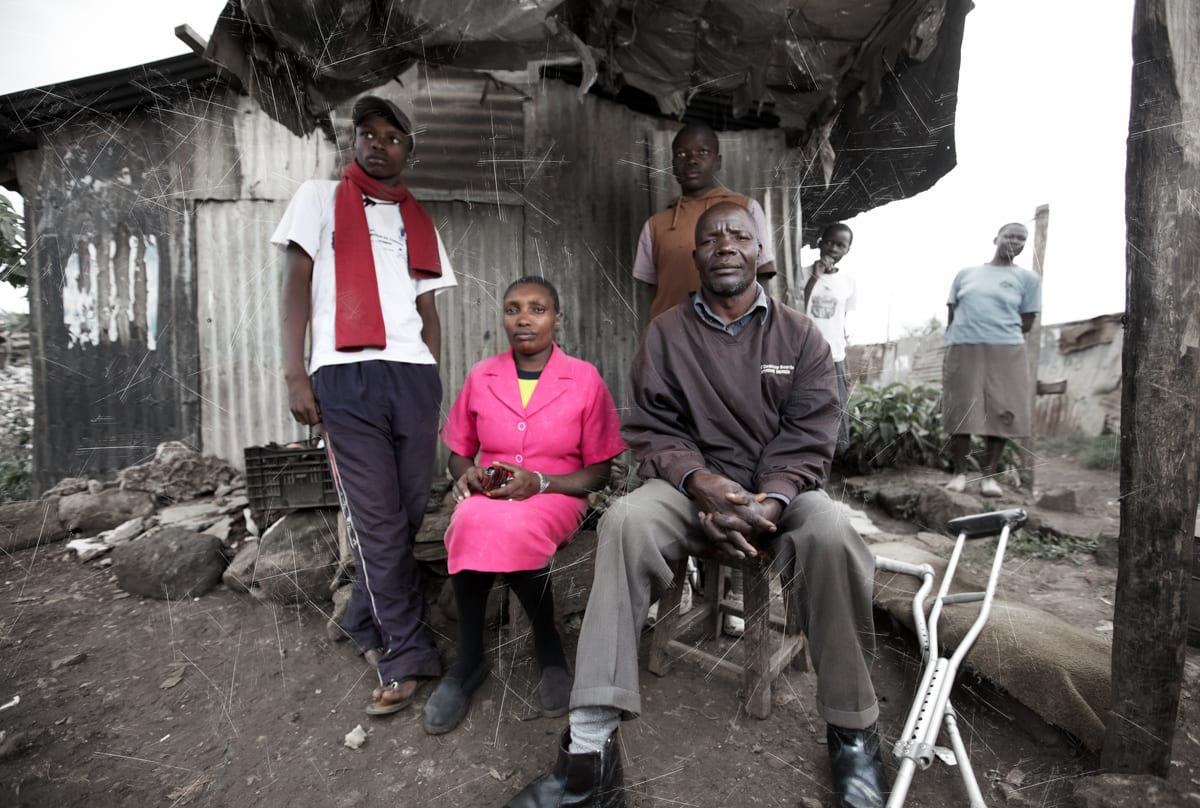 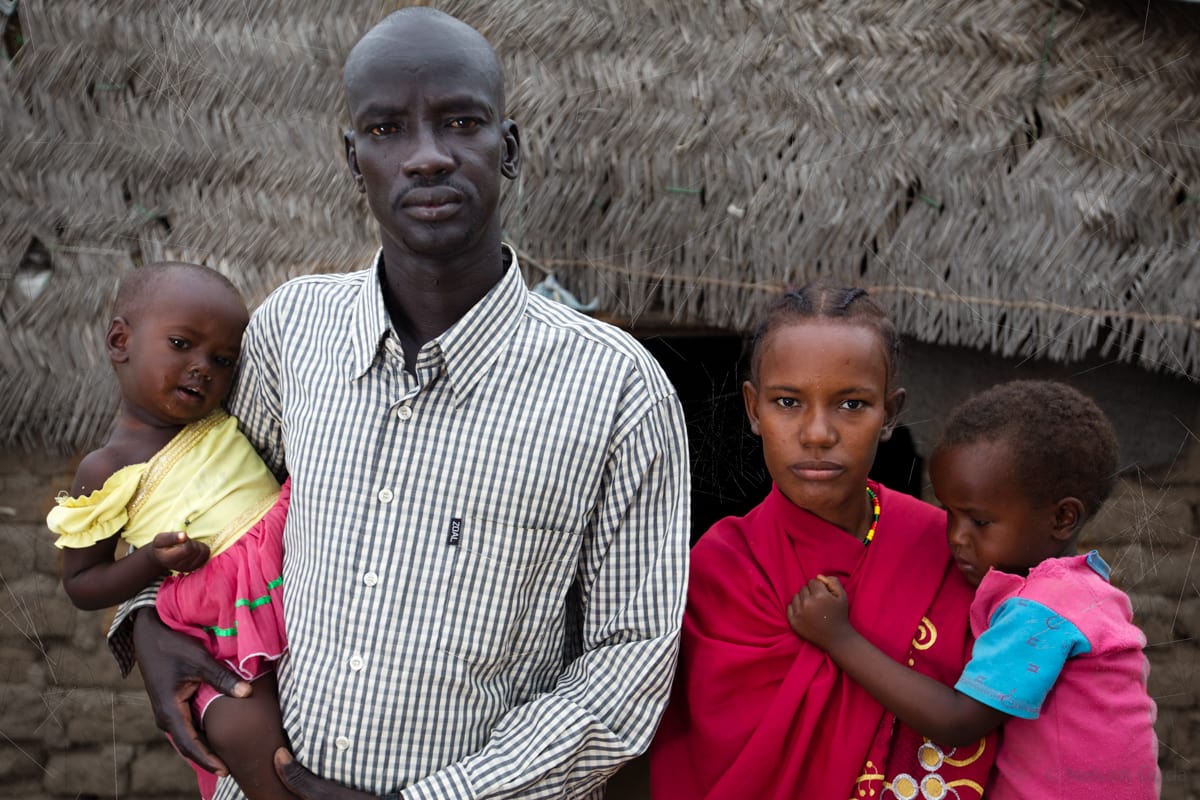 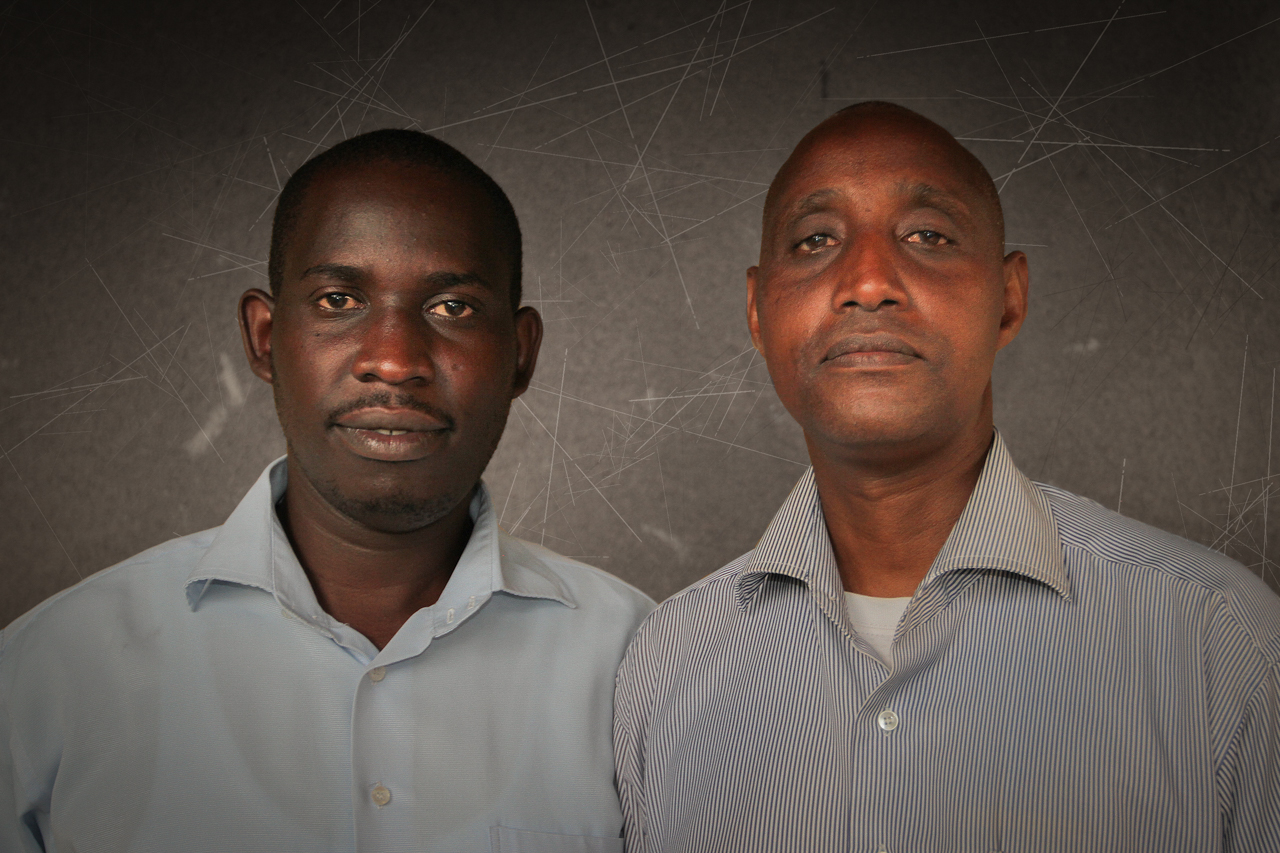 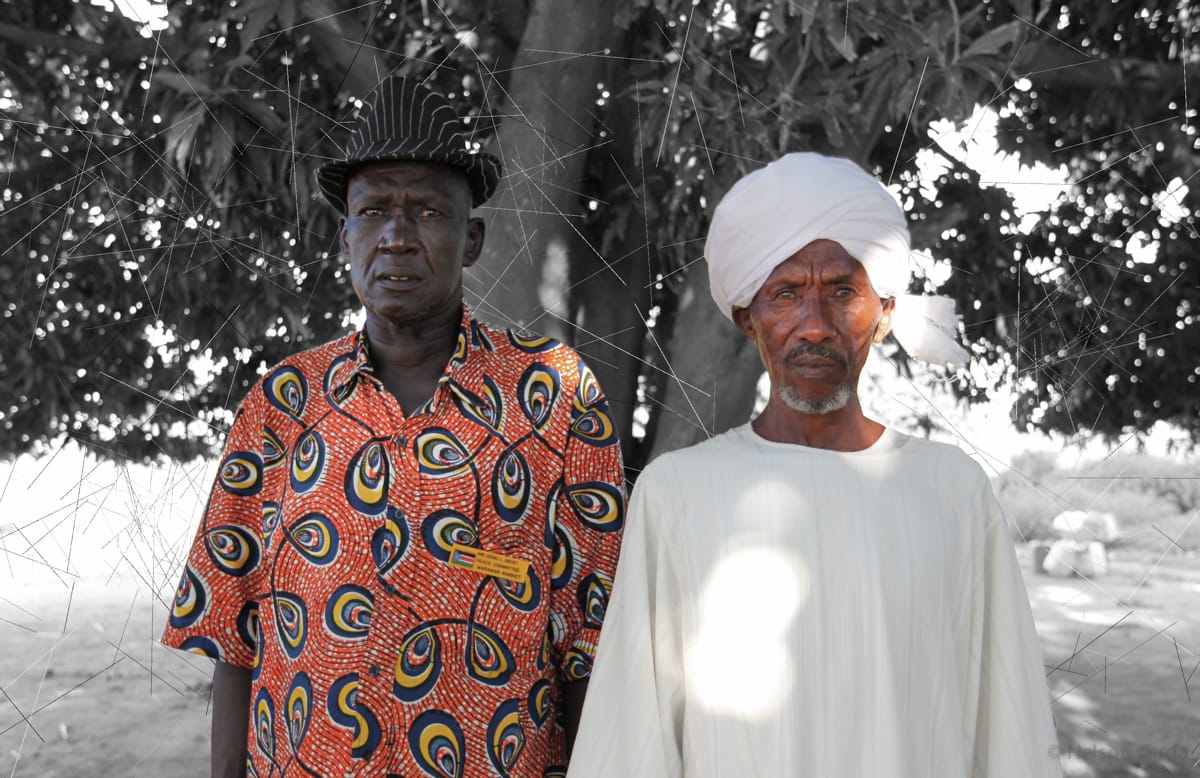 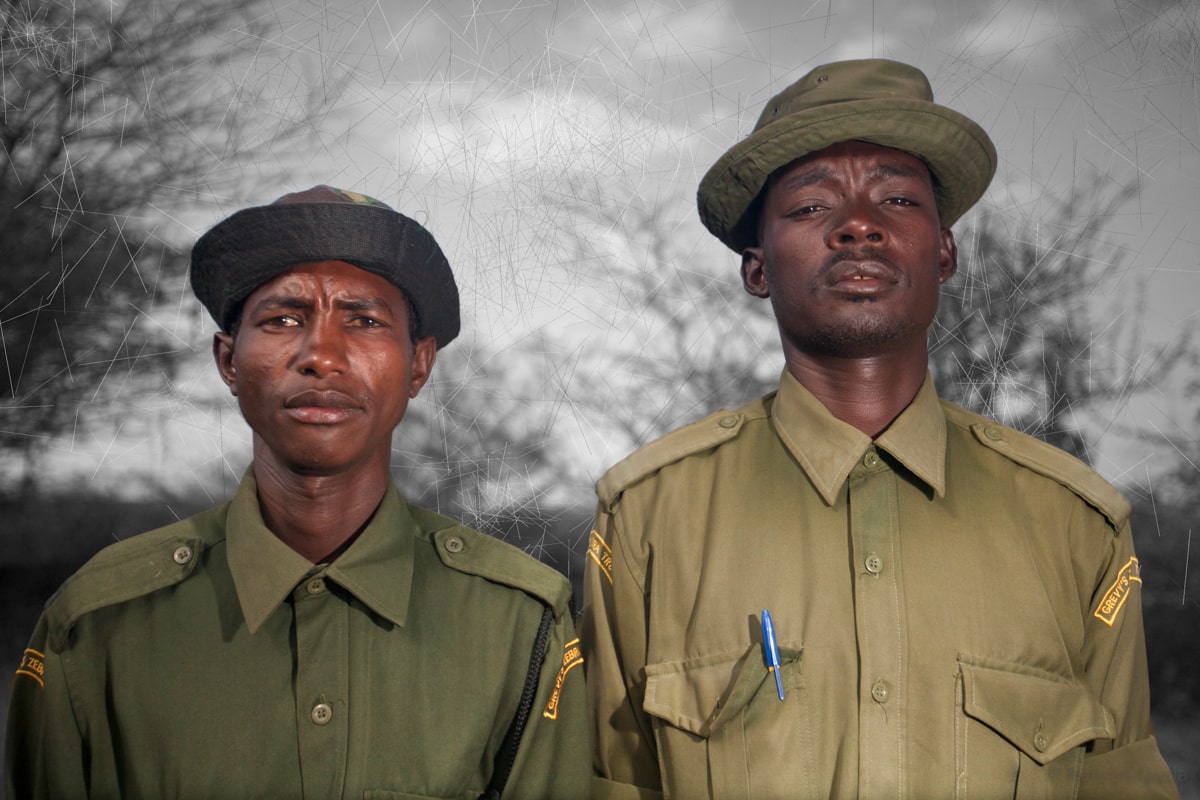 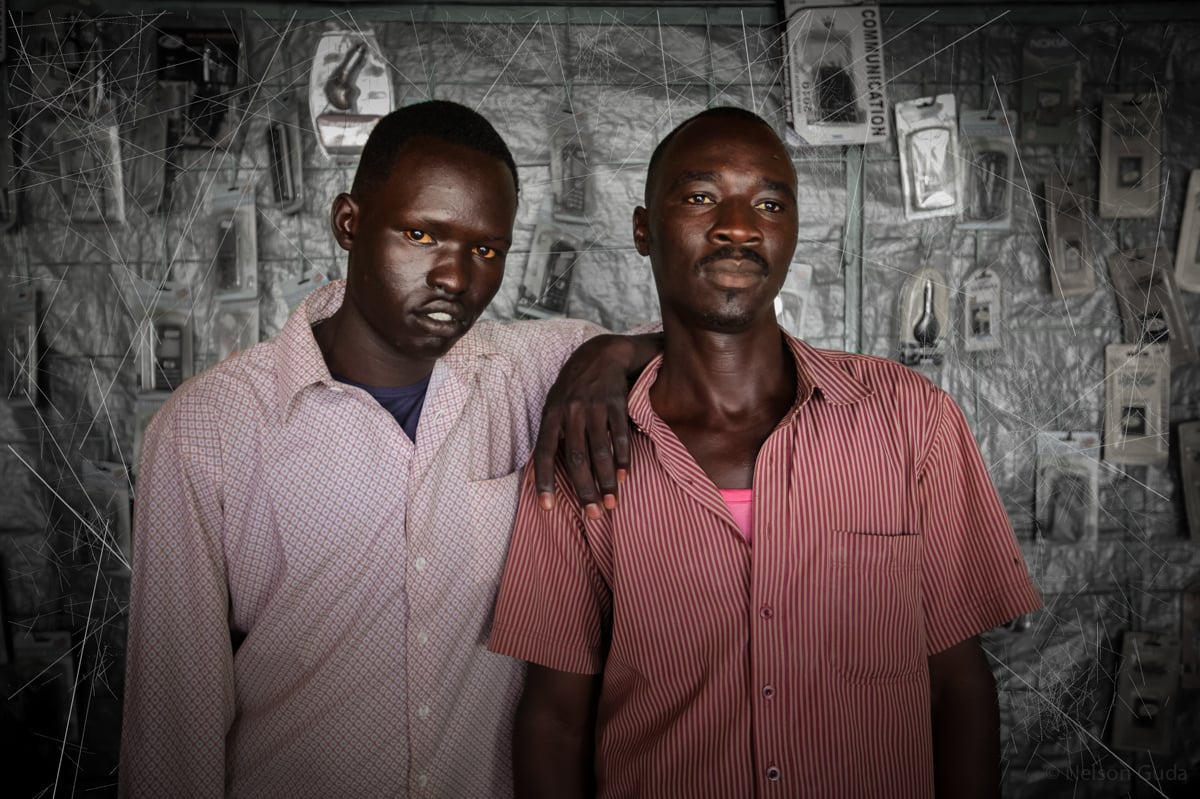 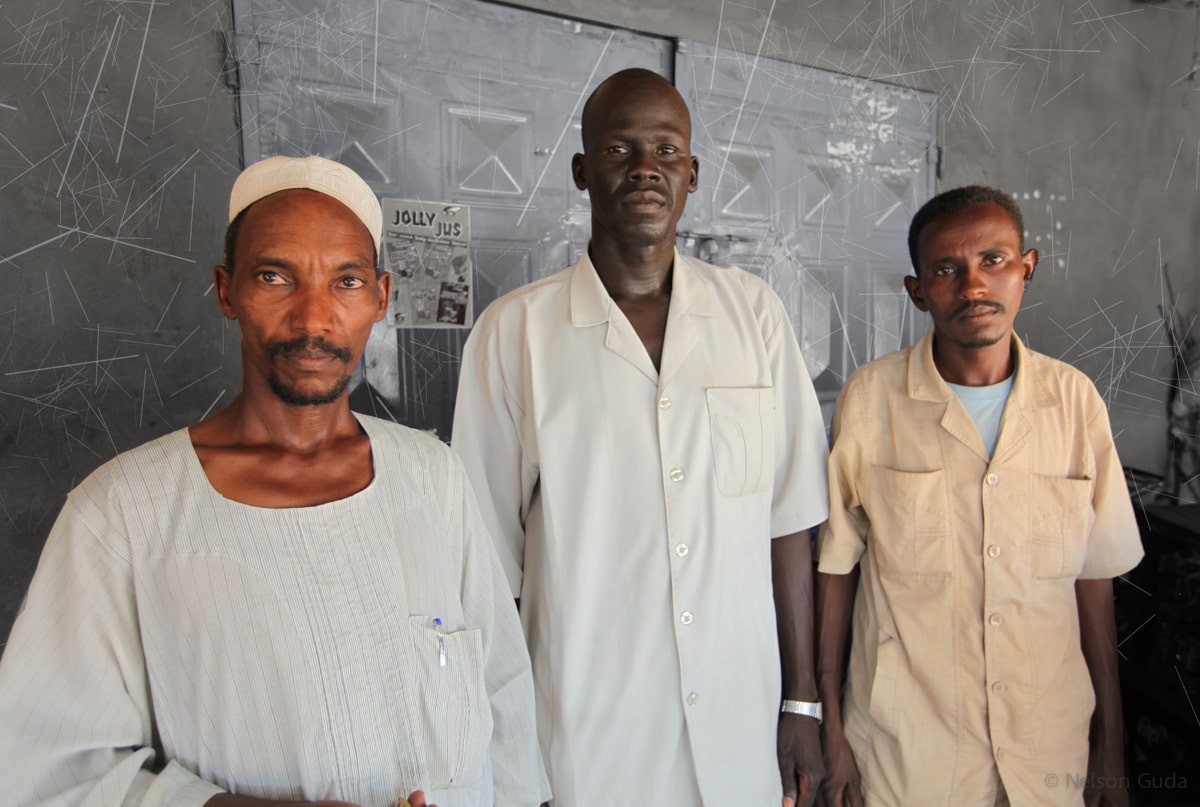 The first chapter of the Enemies Project happened in East Africa. I traveled to the slums of Nairobi; a tribal borderland in northern Kenya; the border between Sudan and the then newly created South Sudan; and Rwanda. With the exception of northern Kenya, all of these conflicts had been resolved to some degree. In northern Kenya, the Samburu and Turkana conflict was and still is a conflict that has likely been active for centuries.

In each place I found people from the community who were willing to translate for me and help explain why I wanted them to sit or stand with people who they had been in conflict with. It was difficult to explain. I was not a journalist, nor a peace worker. I was not with the UN nor any formal organization. Many people had made peace on their own and had become friends, business partners and even spouses of their former “enemies.” Others were extremely nervous or uncomfortable.

The stories I heard ranged from bone chilling to indescribably beautiful.

These very literal photographs are my first efforts at documenting something that I initially did not want to document. I went into this project seeing it as a set of actions, but once I started I wanted to create some sort of beautiful remnant of the actions I was taking. I desaturated and etched the backgrounds of these documentary style photographs as a way to express what I heard in people’s stories. Their worlds became black and white during the conflict and often the most vivid part of their lives was what seemed like the stark differences between them and the people opposing them. After regaining their lives and making peace with the situation, the memories are still etched into their lives like scratches carved into a stone wall. 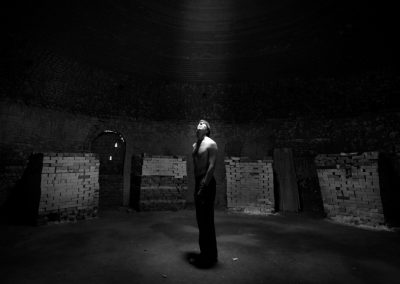 The Enemies Project • A Blurring of Art and Life 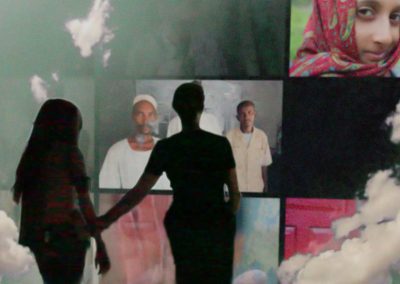 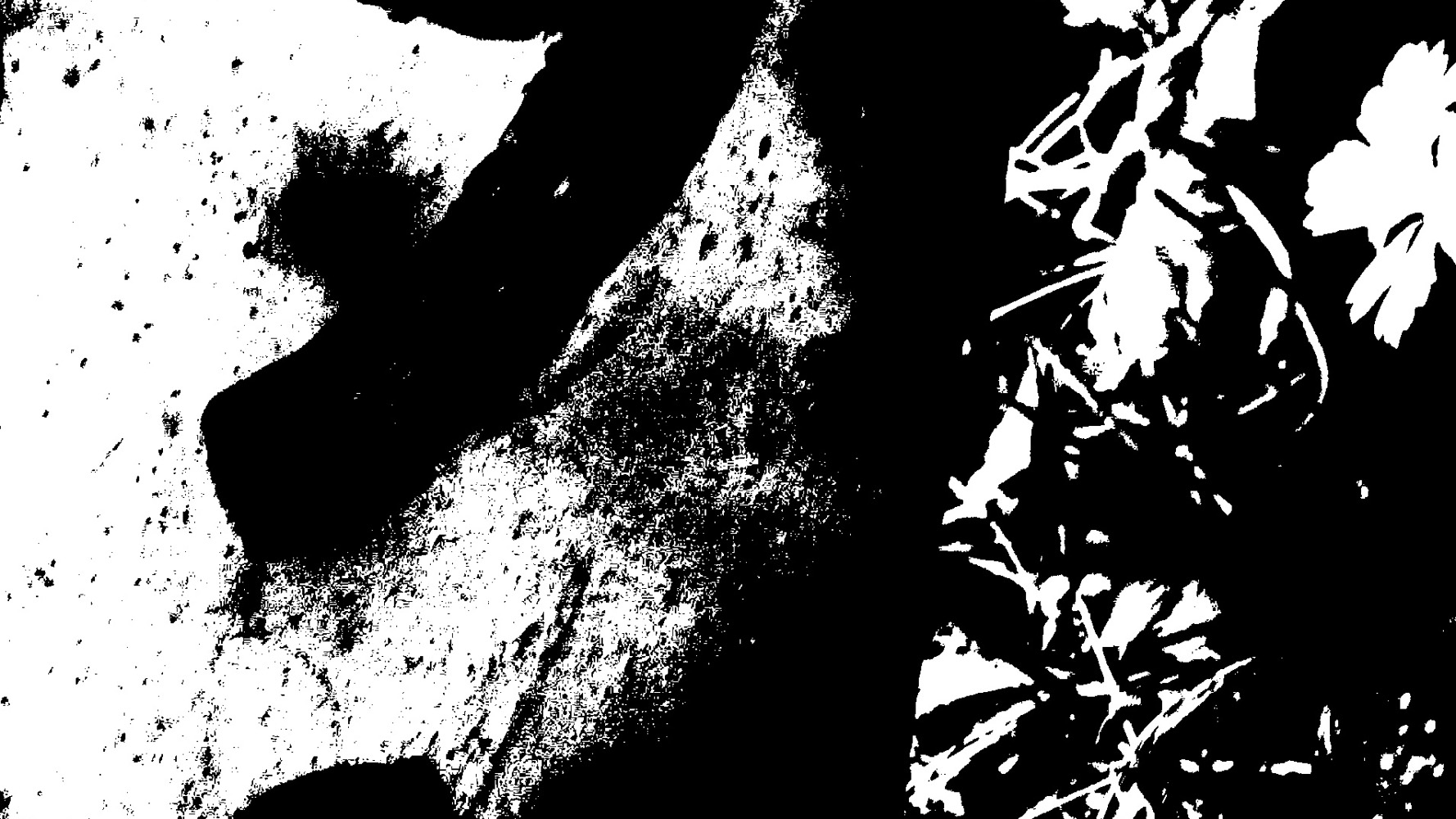 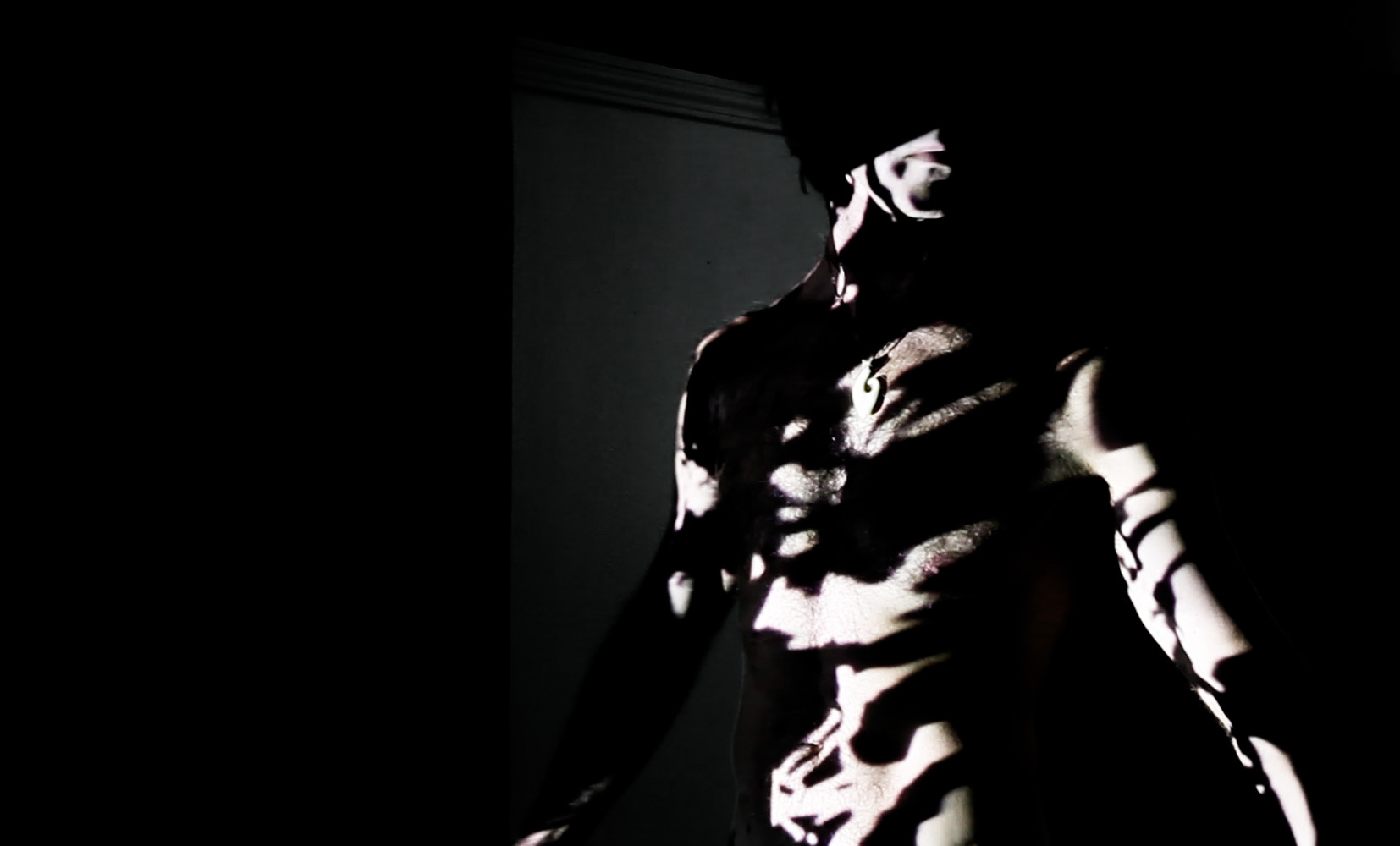 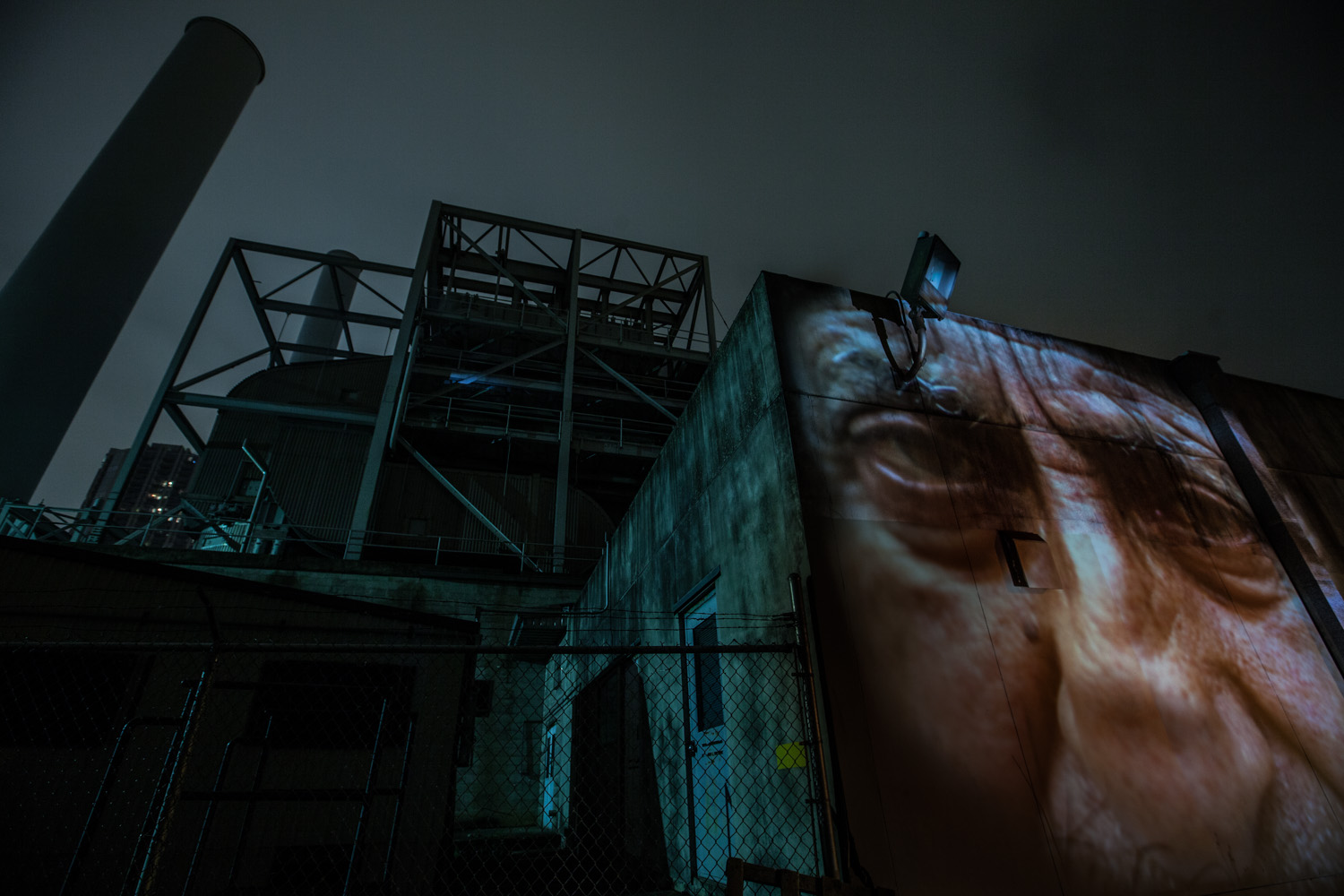 This is one chapter in a larger project called “The Enemies Project.” In an effort to blur the distinction between art and life, I traveled to conflicts around the world seeking to unite current and past enemies. Read more about the project here.
Video: “ENEMIES – My Search For Light In Terrible Conflicts,” TEDx San Antonio, 2013
Video: “About the Enemies Project”