Mathare is one of the largest slums of Nairobi, Kenya. I first went to Mathare while working on the Enemies Project photographing residents who had been on opposing sides of the violent race riots that erupted after a series of disputed national elections.

My first contact in Mathare was Benard Ochieng, who had recently started a small school with his neighbors to help provide education for the many children who were orphaned after the riots. They called the program MYTO, or Mathare Youth Talent Organization. 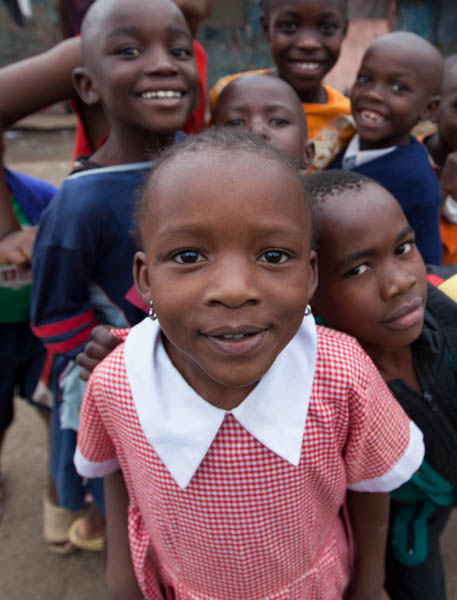 How would you react to extreme poverty?

I have traveled extensively around the world for my art work and before that for the scientific research I pursued in the tropics. For all my travel, the slums around Nairobi were amongst the most difficult to understand and come to grips with personally.

After meeting and photographing people in the slums, I kept in contact with Ben Ochieng, because I had been so impressed with the modest tin roof classroom that he and his neighbors had put together to educate their children and try to help them escape poverty.

Over the next decade I returned to Mathare numerous times, helped them find volunteers, and led several fund raising efforts including two large ones to build a new school for the community. 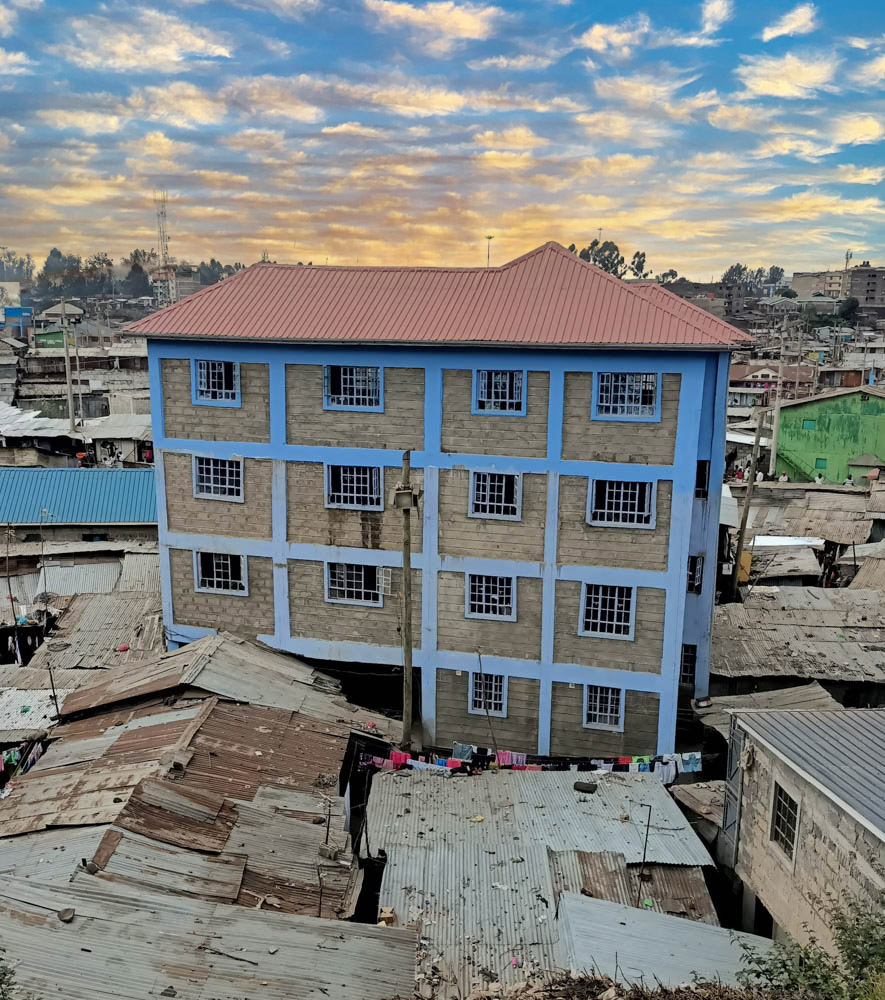 For many years I raised money for Benard’s school to buy  books, raw materials for desks, concrete to cover the dirt floors and other miscellaneous needs. By 2018 the MYTO school had expanded from one tin shack to almost a dozen, but it all came to an end quickly as a fire in the slums demolished most of their classrooms.

That winter I began the first of several crowdfunded campaigns to raise money for a new school. Benard and his community members had a big dreams.

The MYTO School was truly a community effort, from Mathare to the US and Europe.

There is no shortage nonprofit endeavors in Africa that have been started by and run by foreigners. I was drawn to MYTO, because the organization was truly build from the ground up by people living there in the Mathare slums. Since meeting Benard over a decade ago, I have introduced many friends to Ben and his school. Many helped greatly with donations and some have even traveled to Kenya to volunteer.

Throughout it all, Ben has been instrumental in building a community that stretches far beyond his impoverished corner of the world. 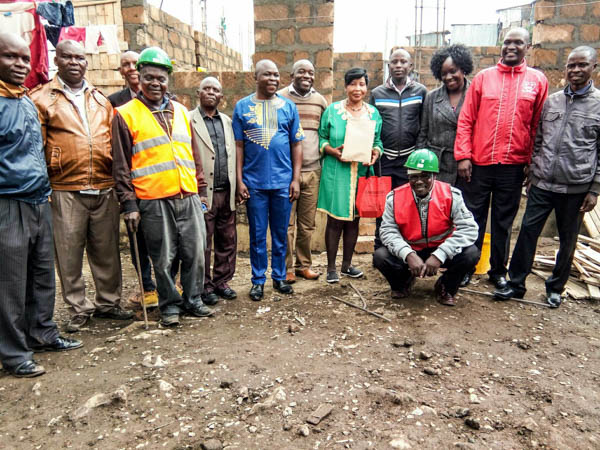 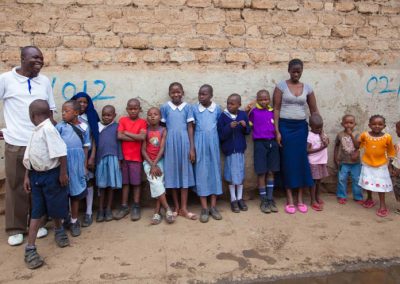 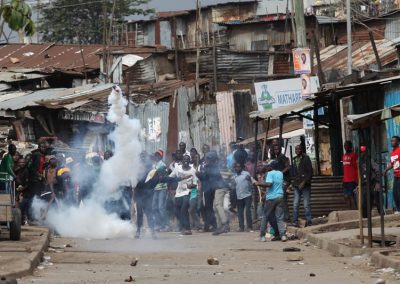 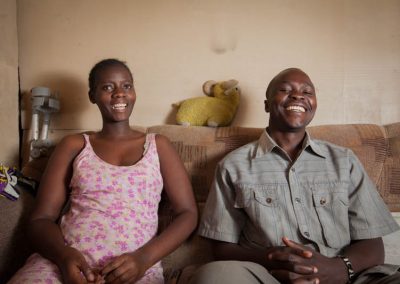 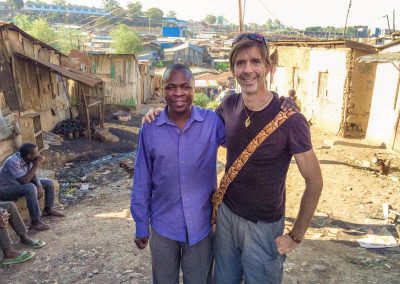 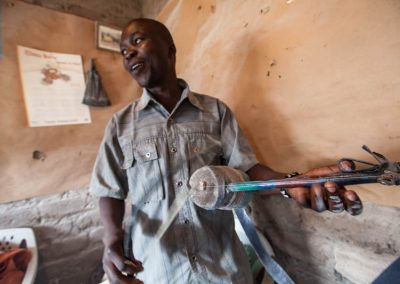 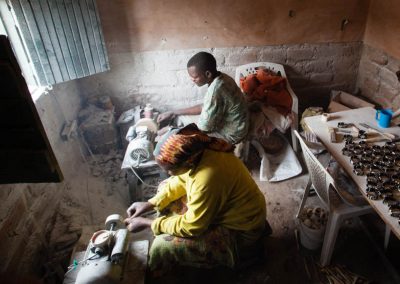 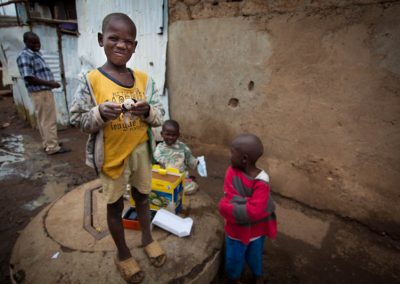 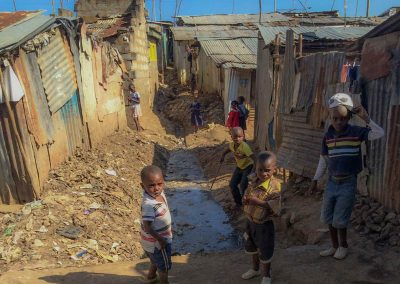 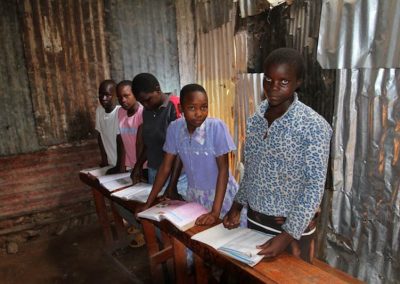 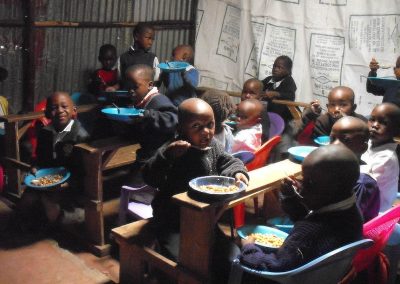 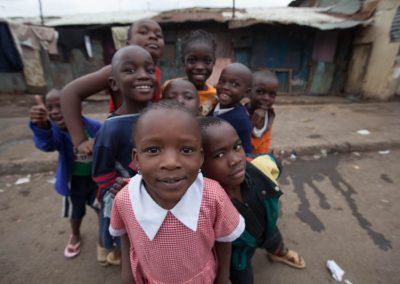 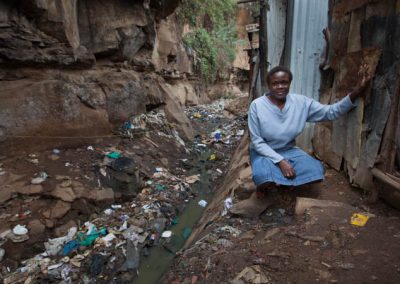 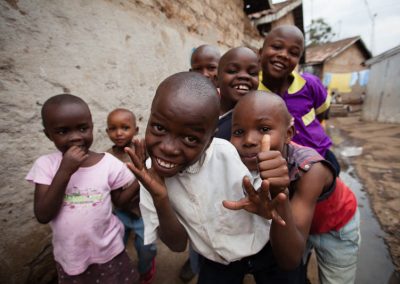 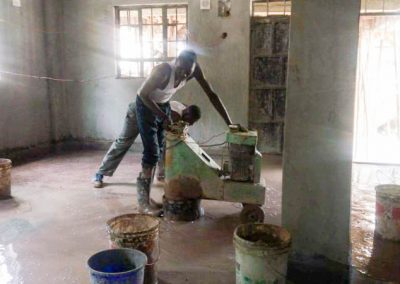 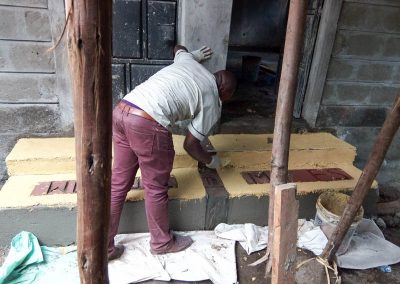 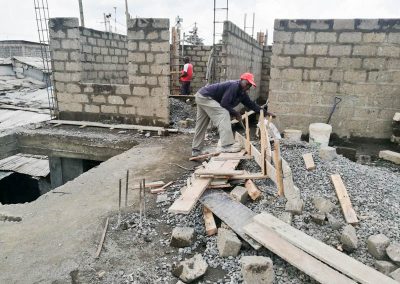 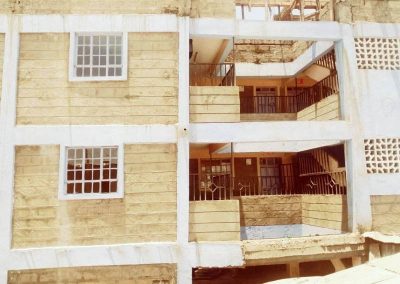 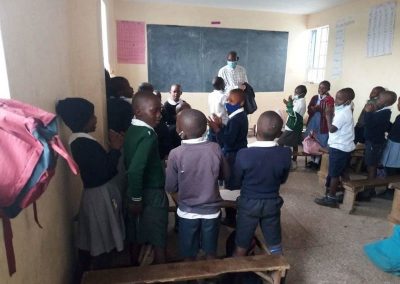 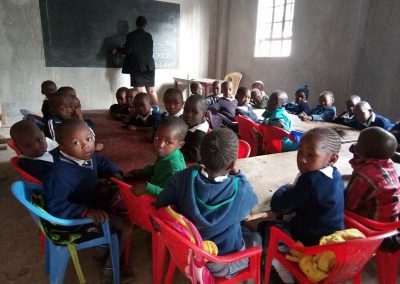 Find out more about the MYTO School here, or drop me a message.

If you have never spent any time in areas of extreme poverty, I would highly recommend it. I come from a background in conservation biology, but the world is dominated by people and we need to understand and do what we can to change it for the better. If we cannot do that, then we have no hope of conserving anything else.

I have yet to visit the new school. I hope to return and take my wife and daughter to see it soon.